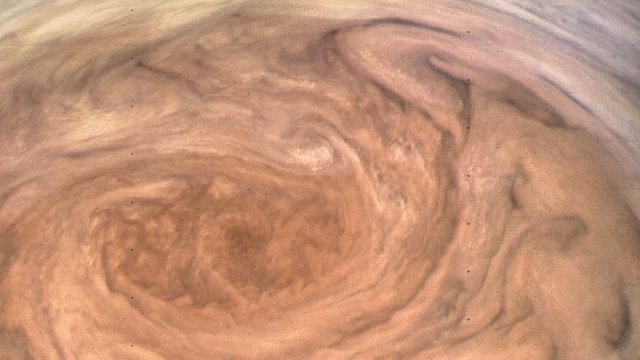 As NASA explores the mysteries of Jupiter, it's released its closest images yet of the planet's Great Red Spot.

We already know that spot is actually a storm wider than Earth. But scientists are still trying to figure out how deep the storm is, how it works and what makes it look red.

The Juno spacecraft captured images of the spot July 10.

NASA scientists are currently mining the pictures for data. But in the meantime, NASA's released its raw images to citizen scientists, who've edited the images so they show more detail. 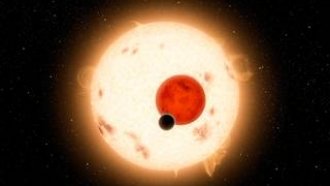 Juno's next close flyby is expected in September. Besides the mysteries of the Great Red Spot, NASA's looking into Jupiter's atmosphere, magnetic field and how the planet formed.