Cassini Wasn't Only Great At Science; It Was Also Great At Photos 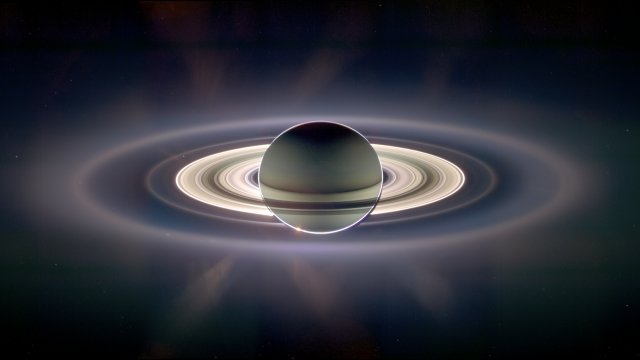 SMS
Cassini Wasn't Only Great At Science; It Was Also Great At Photos
By Tyler Adkisson
By Tyler Adkisson
September 14, 2017
In addition to its scientific discoveries, Cassini also proved to be a productive photographer. It took more than 450,000 photos on its journey.
SHOW TRANSCRIPT

The Cassini spacecraft was a scientific powerhouse. It helped discover six moons and was cited in nearly 4,000 scientific papers.

But as we see in its final photos, Cassini was also a great photographer. It snapped over 450,000 images during its 20-year voyage.

It started with this close-up of Jupiter. Cassini used the planet's gravity to boost itself to Saturn.

When it got there, it took some planned artistic shots, like this one of the planet illuminated by the sun. It managed to include our planet in some of its best pics of Saturn, like this one taken 900 million miles away from Earth.

Cassini also gave us our closest-ever views of Saturn's most interesting features, like its northern polar hexagon, its incredibly thin rings and its atmosphere. 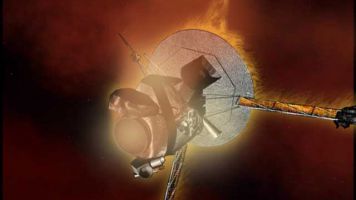 And it showed us the many moons orbiting Saturn. We got our first detailed views of the Earth-like moon Titan and the icy moon Enceladus, both of which might support extraterrestrial life.

But some of the most beautiful shots were of Saturn's most violent weather, like this huge storm seen in the Northern Hemisphere, or the 1,250-mile-wide eye of a storm on its north pole.