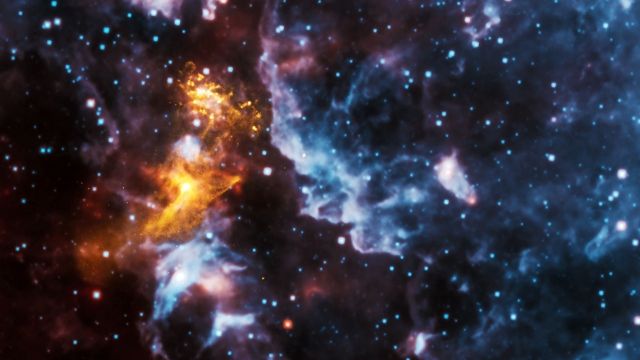 SMS
NASA Has Big Plans For 2017
By Grant Suneson
By Grant Suneson
January 2, 2017
The space agency plans to continue the study of Earth's ozone layer, Saturn and its rings, and neutron stars.
SHOW TRANSCRIPT

You might have plans to get in shape or save money in 2017, but it's safe to say NASA's plans are a bit more ambitious.

2017 will mark the end of the Cassini spacecraft. For more than a decade, Cassini beamed back hundreds of gigabytes of data about Saturn, its moons and its rings. 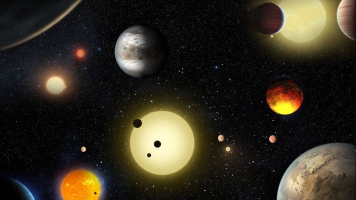 Now that Cassini's job is complete, it's going out in a blaze of glory. In April, the satellite will circle ever closer to Saturn until it breaks apart in the planet's atmosphere.

A few hundred million miles away from Cassini, NASA will launch the neutron star Interior Composition Explorer, or NICER. It's an instrument that will examine super-dense neutron stars and tell us what's going on inside them.

Neutron stars contain more mass than the sun, but they're a little over 12 miles in diameter. We still have no idea how that works, but scientists are eager to find out.

NASA doesn't plan to spend all of 2017 looking into the cosmos. It's also launching equipment to the International Space Station to monitor Earth's ozone layer. SAGE III will provide crucial information to track the planet's progress in improving the ozone's health.