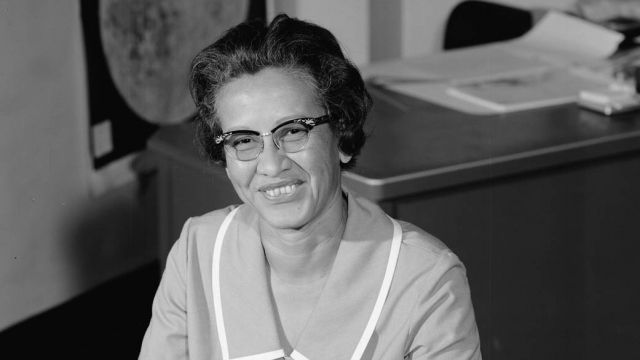 NASA mathematician Katherine Johnson has died. She was 101 years old.

In a statement, NASA administrator Jim Bridenstine called Johnson "an American hero," adding "her pioneering legacy will never be forgotten."

She was known as a "human computer" at NASA and was responsible for calculating the trajectory of Alan Shepard's 1961 flight. He was the first American in space.

By the time NASA sent John Glenn to orbit the Earth in 1962, computers were doing the calculations. But Glenn wouldn't start the mission until Johnson double-checked the math by hand.

Johnson was also involved with the Apollo 11 moon landing and the Space Shuttle Program.

In 2015, President Obama awarded Johnson the Presidential Medal of Freedom.

Most recently, the story of Johnson's journey at NASA was depicted in the Oscar-nominated movie "Hidden Figures."

Johnson is survived by her two daughters and multiple grandchildren and great-grandchildren.