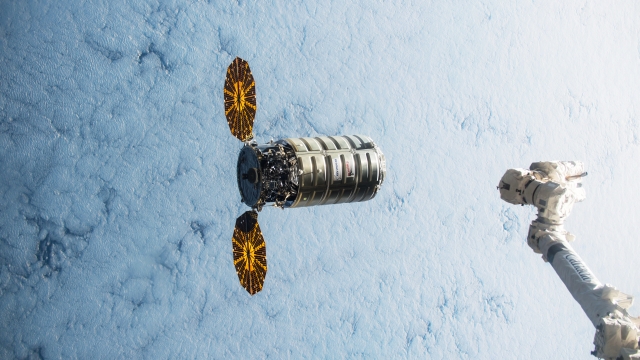 The launch was originally scheduled for March but was delayed due to a leak.

The crew aboard the International Space Station will be getting a visitor pretty soon in the form of an automated cargo ship.

NASA launched the Cygnus spacecraft Tuesday. Aboard was over 7,000 pounds of science stuff, supplies and hardware. It should reach the ISS in about four days. 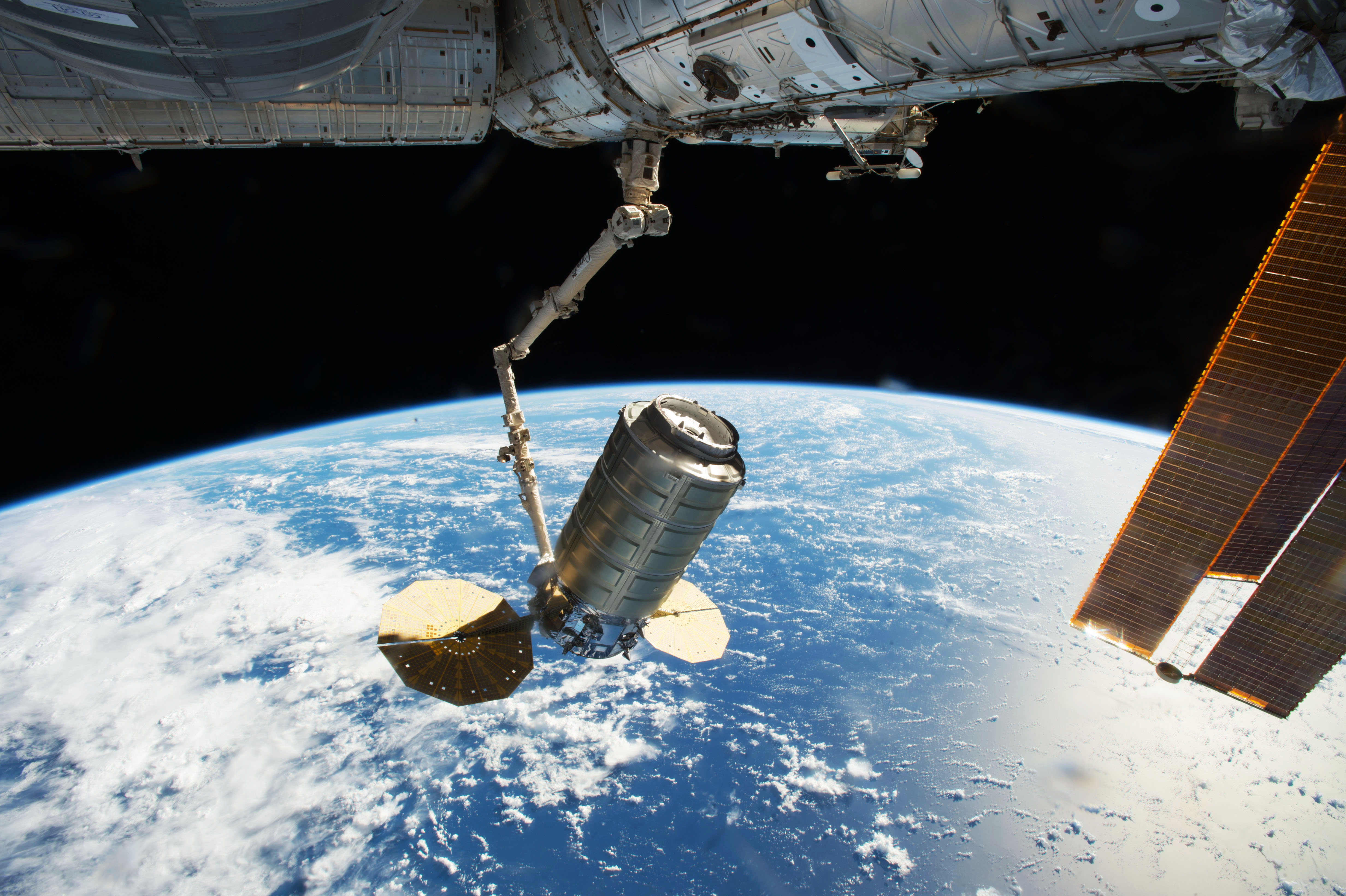 For the science nerd, it's kind of a mother lode. There's a new plant habitat that might one day produce plants for deep-space missions. There are also experiments to improve chemotherapy and 38 mini-satellites called CubeSats that will also be used for research.

NASA's James Webb Space Telescope will have quite the journey before it even launches into space.

This Cygnus spacecraft has been dubbed the S.S. John Glenn, after the first American astronaut to orbit the Earth. Glenn died in December.

This launch was supposed to happen in March, but a leak caused the flight to be grounded.