NASA Head: 'Without Question' Will Soon Launch A Mission From The US 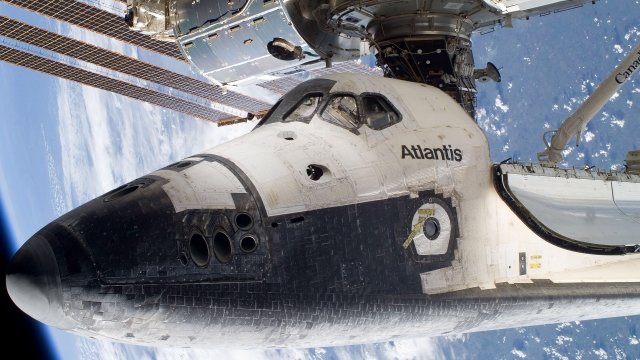 SMS
NASA Head: 'Without Question' Will Soon Launch A Mission From The US
By Audrey Esther
By Audrey Esther
August 27, 2018
NASA head Jim Bridenstine says the agency is close to flying "American astronauts on American rockets from American soil."
SHOW TRANSCRIPT

By the middle of next year, NASA will have "without question" launched a crewed mission from the United States into low-Earth orbit, according to the agency's administrator, Jim Bridenstine.

In an exclusive interview with USA Today, Bridenstine said NASA is close to flying "American astronauts on American rockets from American soil."

The last time NASA sent astronauts to low-Earth orbit was in 2011 when it launched the space shuttle Atlantis' final mission to the International Space Station.

Since then, NASA has been relying Russian spacecraft to get astronauts to the ISS, which reportedly costs $82 million per seat.