Stranded Curiosity Rover Gets More Free Will: What Could Go Wrong? 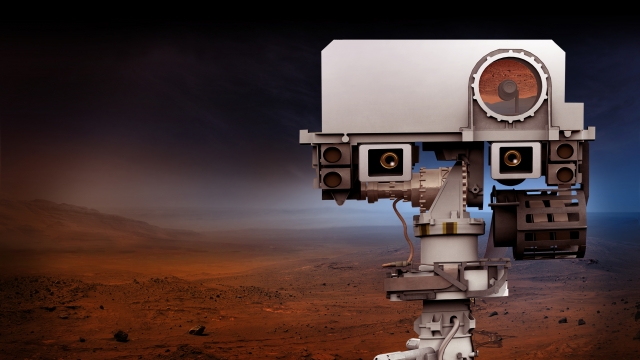 SMS
Stranded Curiosity Rover Gets More Free Will: What Could Go Wrong?
By Sarah Schlieder
By Sarah Schlieder
June 21, 2017
NASA's Mars robot can now decide which discoveries are most important to send back to Earth.
SHOW TRANSCRIPT

NASA's Curiosity Mars rover is becoming more autonomous, and if there's one thing science fiction has taught us, it's giving robots free will is always a good idea. (Wink, wink.)

Curiosity now runs a software package called Autonomous Exploration for Gathering Increased Science, which helps it figure out what information to send back to Earth.

Interplanetary communication is slow. Curiosity's scientists say they hope they can cut down mission times by letting the rover decide on its own which discoveries are most important to send our way. 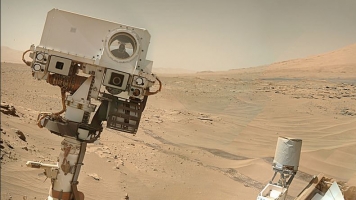 Why Do We Treat Our Spacecraft Like They're Humans?

The rover has been partially autonomous since 2013, when scientists equipped it with autonomous navigation. It helps Curiosity determine the safest routes to drive on the Martian terrain.

But the rover has yet to become completely autonomous — much to Curiosity's dismay. Scientists back on Earth still tell the robot what to look for, like rocks and soil, as well as its ultimate destination. That's probably for the best.