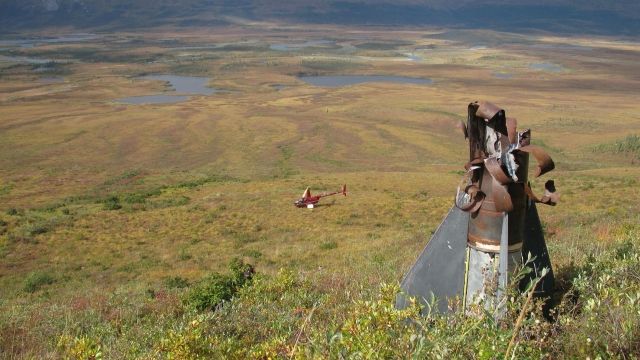 By Sarah Schlieder
June 20, 2017
A NASA engineer is using seismic and sound data to narrow down the search grid.
SHOW TRANSCRIPT

Sometimes, the only thing harder than launching a rocket to space is figuring out where it landed back on Earth.

Unlike the giant rocket boosters that launch spacecraft and astronauts, sounding rockets usually don't spend more than 20 minutes or so in space. They deploy short-lived sensors to take readings of Earth and the atmosphere. But NASA can have a hard time locating them when they come back.

"Obviously we have telemetry systems and GPS systems that can track it and get us in the neighborhood," said Scott Hesh, an electrical engineer at NASA's Wallops Flight Facility. "But eventually they go over the horizon, and there's a level of uncertainty."

The tracking systems can only narrow the search grid down so far; then, helicopters try to locate the rockets. NASA even offers finder fees for anyone who stumbles onto one. Locating just one sounding rocket can fetch up to $5,000.

But one NASA engineer thinks he's found a better way. Scott Hesh is testing a method to track rockets that uses seismic and sound data. He calls his concept TRIGS — or Triangulation of Rocket Impacts using Ground Sensors. 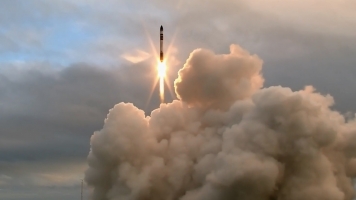 The idea came during a launch in Norway when part of a rocket went missing. A nearby university offered to look through data from its infrasound sensors, which measure very low-frequency sound waves traveling through the atmosphere. It worked: They were able to triangulate the rocket's flight path.

With that success, Hesh wanted to test the idea at a launch range in Alaska. He teamed up with researchers from the University of California, San Diego — including Frank Vernon, a geophysicist who directs the U.S. Array Network Facility. His team had already established an array of sensors in Alaska near the range.

"I was a little bit skeptical because of the stations' spacing and being as far apart as we are," Vernon said. "I wondered if there would be big enough signals to observe."

Sure enough, the sensors "heard" the impacts of the rocket landings, and the data narrowed the search grids by half.

Hesh and his team have had some success, but he doesn't expect the concept to become standard practice for several years. So if you come across a sounding rocket, you still have time to cash in on that $5,000 reward.

Correction: An earlier version of this story misinterpreted a source as saying he found the missing rocket part when he meant he located only the rocket trajectory. This story has been updated.