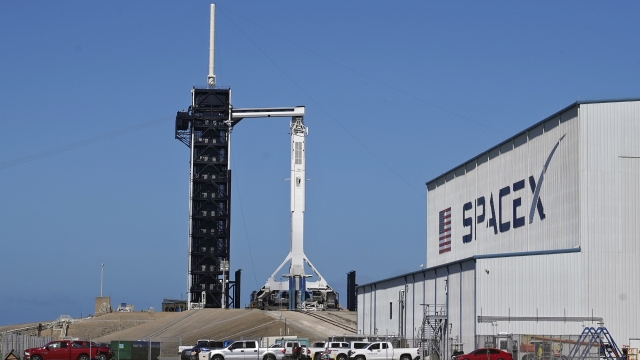 The crew launch to the International Space Station was pushed back one day due to poor weather.

SpaceX has delayed its second launch until tomorrow because poor weather could jeopardize recovery of the reusable rocket booster.

Now the four astronauts, including 3 Americans and one from Japan, are scheduled to set off for the International Space Station tomorrow night from the Kennedy Space Center in Florida.