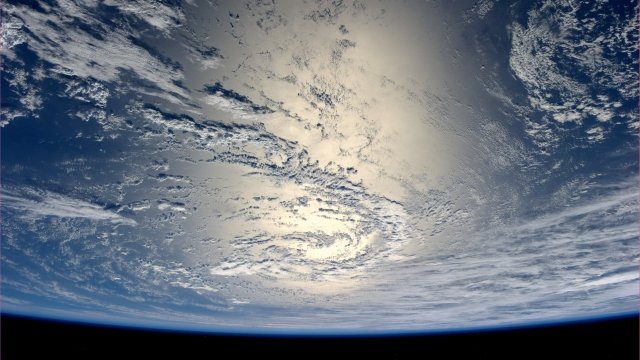 SMS
A New NASA Time Lapse Shows 20 Years Of Life On Earth
By Tyler Adkisson
By Tyler Adkisson
November 17, 2017
In 1997, NASA began launching satellites that could constantly record life on our planet. It's now released a video of how Earth grew in real time.
SHOW TRANSCRIPT

20 years ago, NASA started launching satellites that could keep a constant eye on life on Earth. To celebrate the anniversary, the space agency combined data from dozens of Earth-facing satellites to create a time lapse of the entire planet changing in real time.

These satellites have given scientists a much clearer understanding of how ecological systems shift over time across the planet. Before we had all these eyes in the sky, observations were less frequent and therefore less precise. 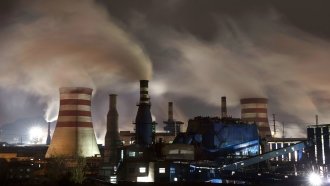 Now, scientists can see how Earth "breathes" like a living thing as the years go by. Deserts around the globe expand as ice covers shrink, then decline as snow cover comes back.

And tracking the Earth in real time has led to all sorts of interesting discoveries, such as subtle changes in the timing of our seasons. Satellites helped NASA discover that springtime is starting earlier than it used to, while autumn is coming much later.