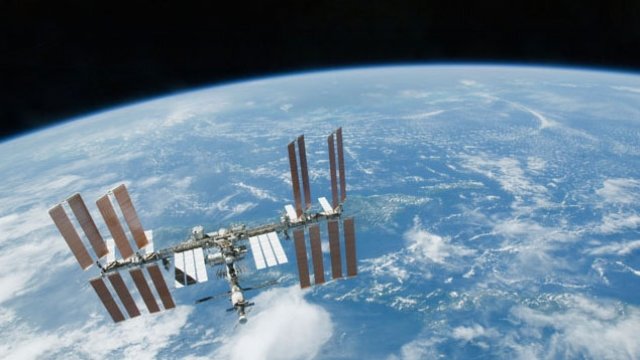 SMS
What Happens If Proposed Cuts To NASA's Climate Research Are OK'd?

Some news outlets and scientists have taken President Donald Trump's proposed cuts to NASA's earth-science budget as a direct attack on climate change research. Trump himself has given them some reason to think that.

In 2012, he tweeted climate change was created by the Chinese, but referred to it as a "hoax" during his presidential campaign. He later backed away from those statements, saying human activity and global warming could be connected.

And under Trump's proposed budget, NASA's earth-science efforts would lose over $100 million in total funding, and five climate research missions would be canceled.

But that same budget gives NASA $1.8 billion for earth science research. And according to NASA's acting Administrator Robert Lightfoot, the agency will still work on 20 other earth-science missions. 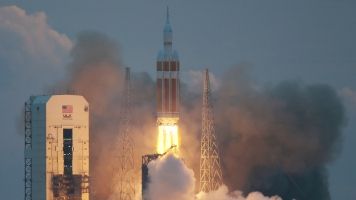 NASA Could Face Big Cuts, But We Might Still Go To Mars

All five of the canceled projects were considered low-priority; OCO-3, PACE and DSCOVR would have duplicated the work of similar instruments currently flying or planned to launch in the near-term.

And experts found two missions would be difficult to implement. The Radiation Budget Instrument would have measured the effect of clouds on Earth's energy balance, and CLARREO would have focused on improving detection of climate trends.

The cancellation of those missions more than accounts for the smaller budget, but Lightfoot claims the remaining missions can collect similar, if not better, data.