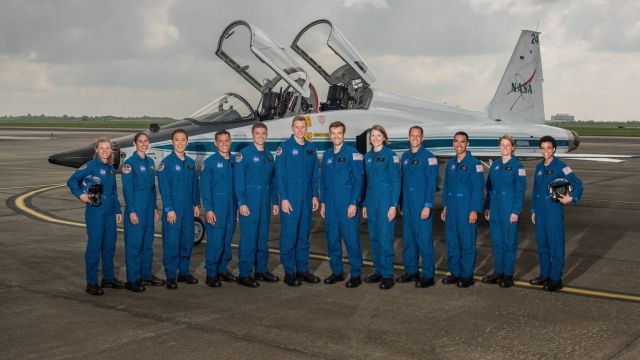 SMS
NASA's New Astronauts Beat A Record Number Of People To Get The Job
By Lindsey Pulse
By Lindsey Pulse
June 8, 2017
The group of 12 is the largest class of astronauts NASA has had in almost two decades.
SHOW TRANSCRIPT

NASA just unveiled the most competitive group of astronauts the program has ever seen.

More than 18,300 people applied for the program. Only 12 candidates were selected.

The group of five women and seven men is the largest class of astronauts NASA has picked since 2000.

After training, the astronauts will be assigned to a variety of missions. Some could end up conducting research on the International Space Station. Others could head into space on a commercially built spacecraft. And others could end up on deep-space missions.

Some of the astronauts might even go to Mars. 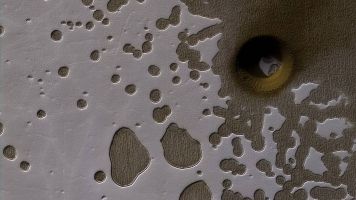 NASA Isn't Quite Sure What Caused This Deep Hole In Mars

Vice President Mike Pence attended the ceremony, where he emphasized the Trump administration's commitment to NASA's mission of "leading America into space."

President Donald Trump signed the NASA Transition Authorization Act into law in March. It sets a $19.5 billion budget for NASA for the 2017 fiscal year.

The astronauts will start their two years of training at NASA's Johnson Space Center in August.