Glory And Destruction Await One Of NASA's Most Famous Craft 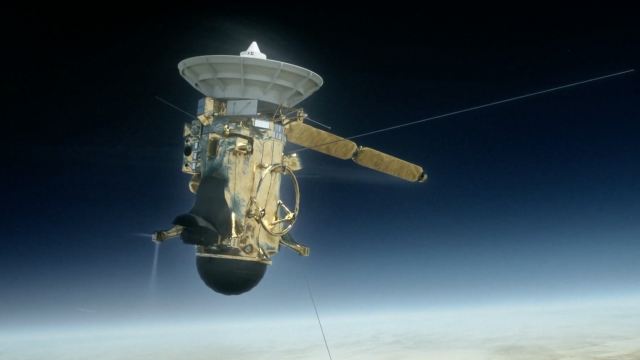 SMS
Glory And Destruction Await One Of NASA's Most Famous Craft
By Ryan Biek
By Ryan Biek
April 5, 2017
NASA's Cassini spacecraft will travel through the gap between Saturn and its rings — 22 times.
SHOW TRANSCRIPT

NASA's Cassini spacecraft is going where no probe has gone before — and it won't survive the journey.

Cassini has made Saturn its mission for 20 years. It's already found seas on Saturn's moons, possibly witnessed the birth of a new moon and revealed that Saturn's rings actively change.

But Cassini has been orbiting Saturn for 13 years and is running low on fuel. So NASA is using that inevitable demise for a final dramatic mission.

Later this month, Cassini will travel closer to Saturn than ever, making 22 dives through the space between the planet and its rings. 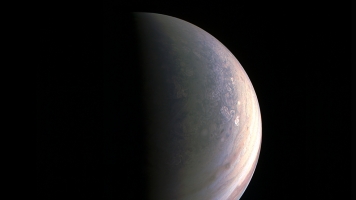 NASA says it hopes to gain new insights about Saturn's interior and about the rings' origins.

If it can make all the crossings, Cassini will then dive straight into the planet. It'll be a struggle to keep its antenna pointed toward Earth, but if it can do that final task, it'll send back data on Saturn's atmosphere before it's destroyed.

And though we might be a little sad to see Cassini go, NASA wants us to know the probe's death won't be in vain.

As one of the scientists on the project put it: "Cassini's grand finale is so much more than a final plunge. ... [It's] so scientifically rich that it was the clear and obvious choice for how to end the mission."