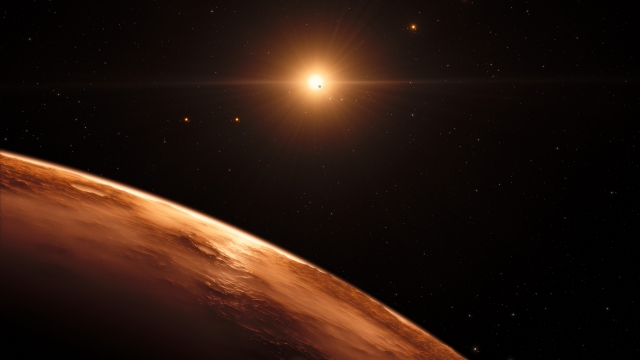 The universe just got a bit more crowded.

Researchers first saw dips in the star's light as planets passed in front of it back in 2015. Now, with more observations from ground- and space-based telescopes, they've found that six of the planets are similar in size and composition to Earth. 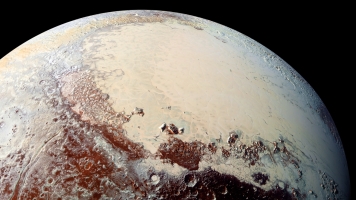 The researchers also determined three of the planets lie in the star's habitable zone. That means they could potentially have oceans of water on the surface.

It's not clear whether these planets could actually support life — at least for now. Scientists are developing more powerful telescopes to search for water and evidence of life on other worlds.