After All That, Nancy Pelosi Will Remain House Minority Leader 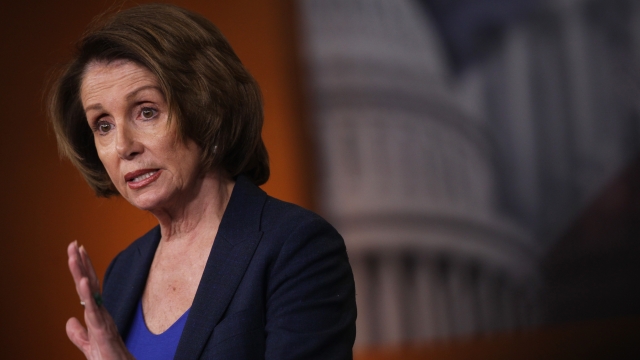 She won the Democratic caucus vote by a wide margin.

House Minority Leader Nancy Pelosi will keep her job after winning over the Democratic caucus at Wednesday's vote.

Pelosi has led the Democratic Party since 2003 but was facing mounting criticism leading up to the November elections.

Pelosi, in turn, promised to give more junior lawmakers a voice in how the party is run.

In the end, Pelosi got more than twice as many votes as Ryan, making some say that the criticism of her is declining.

But others have noted the party might want this to be the 76-year-old's last term as minority leader.