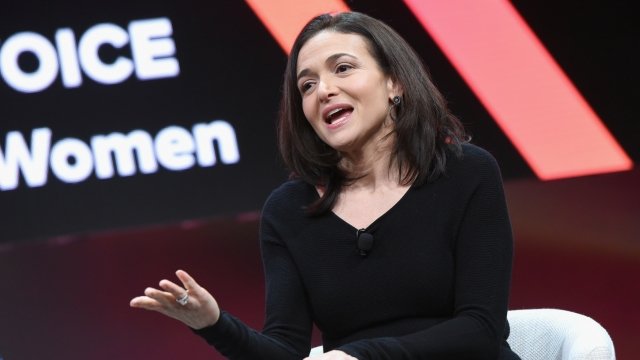 Can you name a famous female leader in tech? A new survey shows only 4 percent of respondents could — and a quarter of them named Siri or Alexa.

That means 96 percent couldn't name any. But about half could identify a famous male tech leader.

The survey's sample size was 1,000 Americans, and researchers say it was representative of the U.S. population. 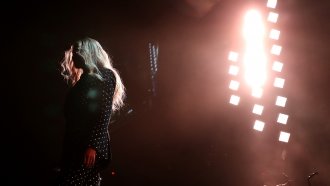 Very Few Women Were Part Of Creating US Chart-Topping Songs

And while it's not news to say that few women are in tech — let alone in leadership positions — women are taking on higher roles. Here are a few.

Sheryl Sandberg. She's the chief operating officer at Facebook and was No. 4 on Forbes' 2017 list of most powerful women.

Anne Aaron: She's the director of video algorithms at Netflix.

Cathy Edwards is the director of engineering at Google.

Surabhi Gupta is the director of engineering at Airbnb.

Marne Levine is the chief operating officer at Instagram.

Lakecia Gunter is the chief of staff at Intel.

Of course, there are plenty of other female tech leaders — past and present — we didn't name.