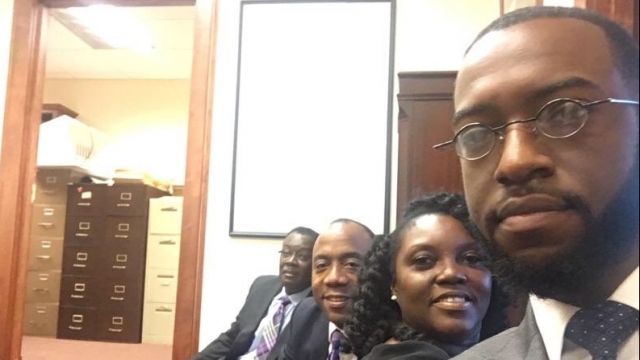 NAACP leaders plan to sit on the floor of Sen. Jeff Sessions' Mobile, Alabama, office until he either withdraws his nomination for attorney general, or they're arrested.

NAACP national President Cornell William Brooks joined several leaders of the Alabama NAACP on Tuesday as they began their sit-in.

In a statement, Brooks said Sessions has "ignored the reality of voter suppression" yet  "zealously prosecuted innocent civil rights leaders on trumped up charges of voter fraud." 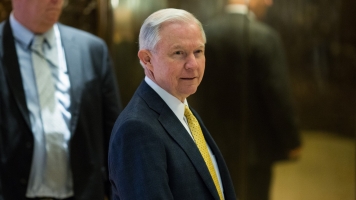 Sessions has been skeptical of parts of the Voting Rights Act. However, in 2006 he voted to renew it.

Sessions has previously faced allegations of racism. In 1986, President Ronald Reagan nominated Sessions to federal court. But the Senate Judiciary Committee rejected his nomination after a black colleague said Sessions had called him "boy" and said he thought Ku Klux Klan members "were O.K. until [he] found out they smoked pot."

Sessions apologized for the KKK comment and denied other allegations of racism.

Several other groups — all of which are liberal — have called for the delay of Sessions' confirmation hearing, which is scheduled for Jan. 10.