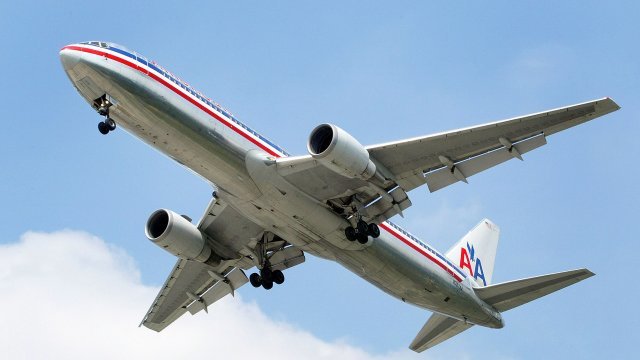 The organization says a series of incidents suggest the airline may have problems with racial insensitivity and bias.

The NAACP is warning black travelers to be careful on American Airlines.

The organization issued a travel advisory Tuesday. The NAACP says it has been monitoring a series of "disturbing  incidents" reported by black passengers for several months.

The NAACP says it believes the airline may have a problem with racial insensitivity and bias.

In one incident, the organization reports a black man had to give up his seat after responding to discriminatory comments made to him by white passengers.

In another reported incident, a black woman booked first-class tickets for herself and a white companion. The black woman's seat was switched to coach at the ticket counter, while her companion was allowed to stay in first class.

The travel advisory comes after the state legislature passed a bill making it more difficult to sue an employer for discrimination.

Another black woman was reportedly removed from a flight after she complained that her seat had been switched without her consent.

The NAACP says these reports could just be the "tip of the iceberg" of American Airlines' mistreatment of black travelers.

An American Airlines spokesperson said the airline is "disappointed" about the advisory. American says it will invite representatives from the NAACP to meet at its headquarters.