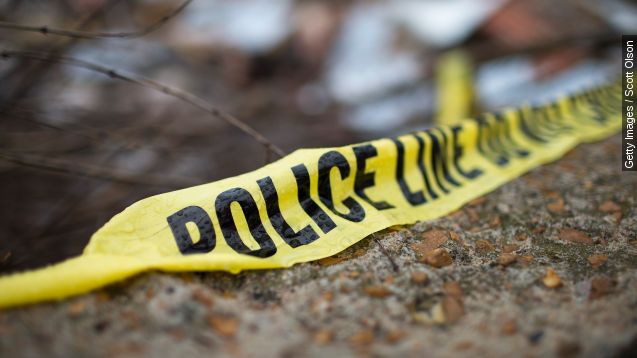 SMS
NAACP Calls For Investigation Into Delaware Police Shooting
By Jake Godin
By Jake Godin
September 25, 2015
The police shooting of a man in a wheelchair in Wilmington, Delaware, and a subsequent witness video caused the NAACP to call for an investigation.
SHOW TRANSCRIPT

The NAACP is demanding an independent investigation after a 28-year-old man in a wheelchair was killed by police officers in Wilmington, Delaware.

Jeremy McDole died Wednesday after police responded to a 911 call saying he had shot himself. He was reportedly armed when police arrived at the scene, and he was shot after being told to put his hands up.

"This is unjust. He was in a wheelchair, paralyzed from the waist down. There's video showing that he didn't pull a weapon," Phyllis McDole said at a press conference.

The video she references appeared online shortly after McDole died, and shows the moment police confronted and eventually shot him.

But according to The News Journal, Delaware's NAACP President Richard Smith said police investigating police in the same city can't be trusted. He called for a separate, independent investigation. (Video via Equality Delaware)

The city's police chief says he believed the officers acted appropriately for the situation. All four have been placed on administrative leave since the shooting.