North Korea Says Its Missile Could Target Anywhere In The US 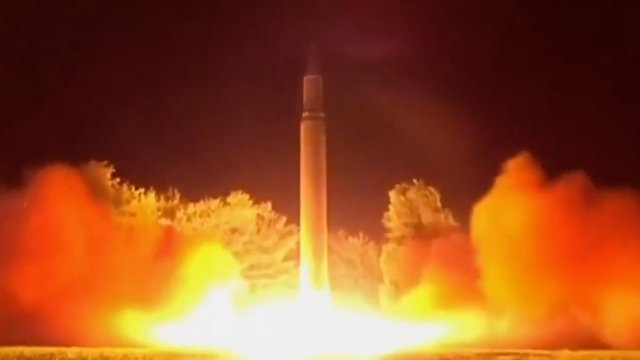 North Korea says its most recent missile test shows the entire U.S. is within its reach.

It's somewhat of a bold claim. Previous analysis shows North Korea's intercontinental ballistic missiles might have the range to reach Alaska, but not the entire U.S.

Of course, getting a missile off the ground is only the first step. The country also claimed its most recent missile test showed re-entry capabilities, meaning it could bring the missile down on a precise target. According to a top U.S. official, experts don't believe North Korea has that technology — at least, not yet.

But the country's missile program has been progressing quickly. Previous estimates ruled a fully deployable, nuclear-capable ICBM would take the regime at least three years to develop, if not longer. 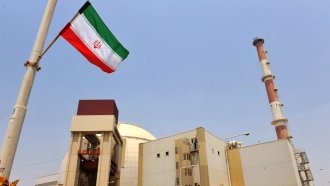 But new reports show that U.S. intelligence now believes the country could have one as early as next year.

While the country may be close to developing a reliable nuclear-capable ICBM, it's unclear if it has a nuclear weapon small enough to launch.

Kim Jong-un's regime claims its nuclear program has developed and tested miniaturized nuclear warheads. But we haven't seen a warhead attached to an ICBM, which would add weight and affect the missile's trajectory.