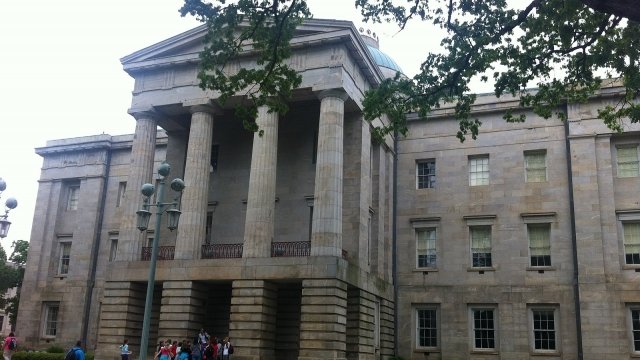 North Carolina's congressional district map is still unconstitutional, according to a panel of three federal judges.

They ruled Monday that the districts were drawn with excessive partisanship, favoring Republicans.

That's the same decision the judges made back in January when they first examined the state's congressional districts. At the time, they said the GOP-drawn map had been "motivated by invidious partisan intent" and infringes on voters' constitutional rights.

The case ended up making its way to the U.S. Supreme Court. But the justices sent the case back to a lower court in June for reexamination in light of a SCOTUS ruling on a similar situation in Wisconsin that said plaintiffs didn't prove they had the right to challenge the state's Republican-drawn map.

What happens next is still up in the air. The North Carolina judges gave state officials until the end of the month to file briefs arguing why they should get a chance to draw another map. The court said it could also get an outside expert to redraw the districts.