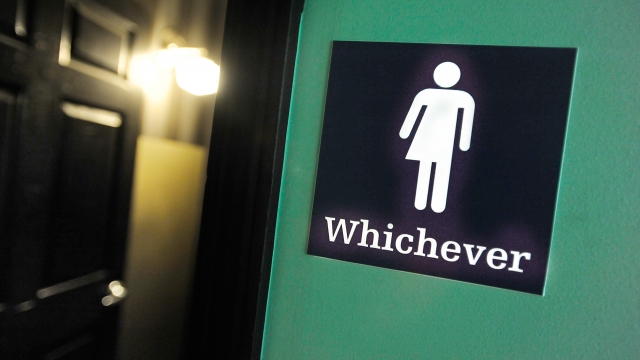 As a reminder, House Bill 2 passed last March in response to a city ordinance that expanded protections for people in the LGBTQ community. Among other things, the bill mandates that people use the bathroom that matches the gender on their birth certificate. Proponents say it protects women and children. Critics argue it's discriminatory. The state has lost millions of dollars in business as a result.

And now, Gov. Roy Cooper says enough is enough. He says his formal proposal is a "common-sense compromise." 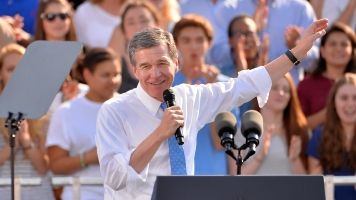 Under his proposed plan, HB2 will be repealed completely. But in its place, new legislation would enact "tougher penalties for crimes committed in restrooms and dressing rooms." The plan also calls for local governments to give the state a heads up before voting on future non-discrimination ordinances.

Lawmakers tried to repeal HB2 in December. A special legislative session was called to discuss the bill, but after several recesses, the meeting came to a close without an agreement.