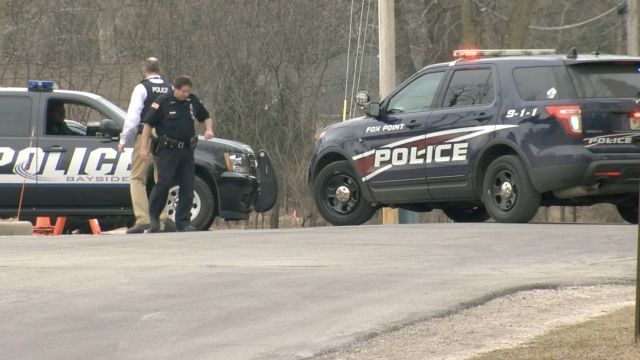 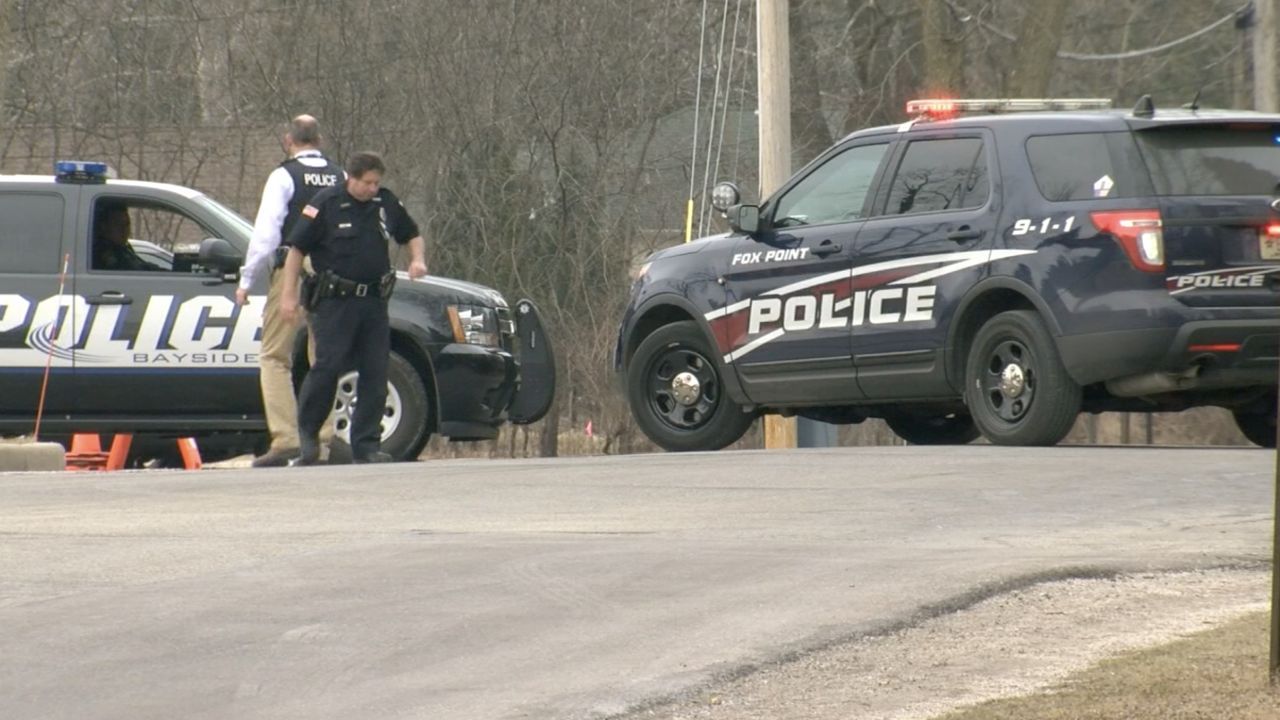 A Muslim advocacy and civil rights group is reaching out to the Jewish community in a big way.

The Council on American-Islamic Relations posted on Facebook that it's offering a $5,000 reward for information about those who threatened at least 10 Jewish centers on Feb. 21.

"It is the duty of American Muslims to offer support to the Jewish community and any minority group targeted in the recent spike in hate crimes nationwide," CAIR's national executive director, Nihad Awad, said in the statement. "We hope this reward will aid in the swift apprehension and prosecution of the perpetrators."

But this shouldn't come as much of a surprise.

Shortly after the 2016 election, the Islamic Society of North America and the American Jewish Committee joined together to form the Muslim-Jewish Advisory Council. The group aims to fight anti-Semitism and Islamophobia. 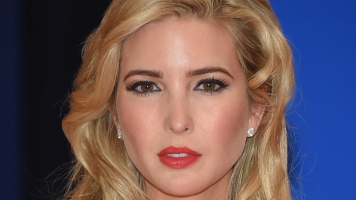 The number of anti-Muslim groups almost tripled from 2015 to 2016, according to the Southern Poverty Law Center. And although race is the single biggest motivation for hate crimes, the Jewish community is the biggest target for religious hate crimes.

The FBI is investigating more than 60 threats against Jewish centers, including bomb threats, that have been made in 2017 alone.