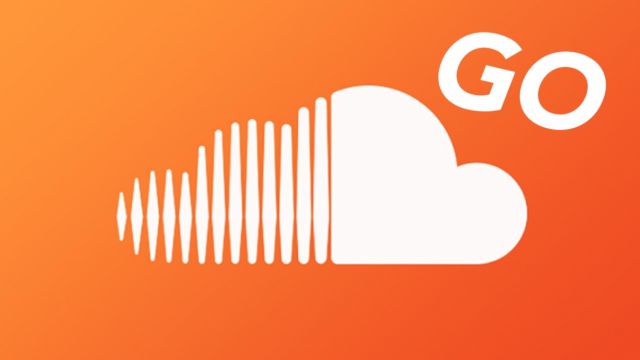 You can add one more name to the growing list of paid music services. SoundCloud Go launched Monday.

SoundCloud Go, like many other services, is offering a free 30-day trial to get you started. It offers what's become usual benefits from similar services: It gets rid of the ads, allows you to listen to its collection offline and gives you access to more music.

But there are two major things that separate SoundCloud from Spotify and the like. No. 1: the humongous user base.

Although it's estimated Spotify has more than 75 million active users, SoundCloud has definitively said its service draws 175 million monthly listeners.

It remains to be seen how many of those users will be willing to sign up for SoundCloud Go, but that's a big user base to pull from.

The second and most important difference between SoundCloud and its paid music competitors is how it caters to creators and how doing that has created a huge influx in content.

In an interview with Wired, SoundCloud's co-founder says his service is the only one that gives artists the autonomy to control who can access what. For example, artists can choose to whether to put songs behind SoundCloud's paywall.

Many have called SoundCloud the YouTube of music and that assessment isn't far off base. According to The Verge, out of SoundCloud's 125 million songs, 110 million of those are "free, user-uploaded tracks."

Even big-name artists have been known to release new music that didn't make the album on SoundCloud and SoundCloud only.

SoundCloud's paid service is right in line with its competitors at $9.99 per month for offline listening without the ads. But unlike Spotify, uploading music as a creator is still easy and encouraged.