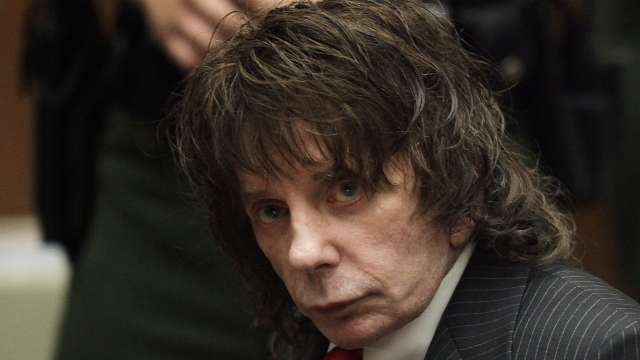 Famed music producer and convicted murderer Phil Spector has died at the age of 81.

According to Spector's daughter, the producer died Saturday from complications related to COVID-19.

Spector, who has been incarcerated for more than a decade, reportedly contracted the virus four weeks ago. After a short stay in a hospital, Spector returned to the California Health Care Facility but fell ill again shortly after.

Spector was convicted for a 2003 murder of a woman in his Los Angeles home. He was sentenced to 19 years to life and had been serving time since 2009.

Spector's music accolades date back to the 1950s when he produced his first hit, "To Know Him Is To Love Him," by the Teddy Bears. He worked with a who's who of hit makers including the Beatles, Ike and Tina Turner, and the Righteous Brothers. His layered recording technique called "The Wall of Sound" is considered revolutionary in the music business.

Spector is survived by five children.