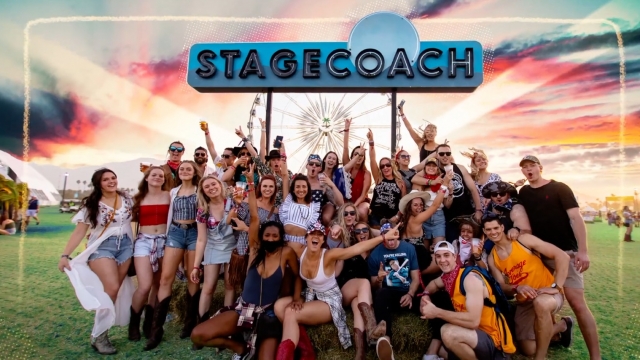 On Wednesday, Washington state Gov. Jay Inslee banned “events of more than 250 people in King, Snohomish and Pierce Counties to slow the spread of this virus." Venues like the Paramount Theatre, Benaroya Hall and Moore Theatre in Seattle — with capacities of 1,800 to 2,800 — will likely cancel events.

And two major music festivals: Coachella in California, which drew 99,000 people a day last year, and its country music cousin, Stagecoach, which drew 75 thousand last year, are both postponing their annual events to the fall.

In a statement posted on Tuesday, the concert promoter Goldenvoice said: "At the direction of the County of Riverside and local health authorities, we must sadly confirm the rescheduling of Coachella and Stagecoach due to COVID-19 concerns."

The global pandemic is causing problems for festivals worldwide:

As the news of the pandemic continues, other concerts, tours and festivals around the world are facing similar decisions.

Newsy reached out to C3 Presents, the organization that produces Lollapalooza in Chicago — as well as countries like Argentina, Brazil, Germany and France.

We’re still waiting to hear back from C3 Presents, and for now at least, the music festivals are still scheduled to go on as planned.