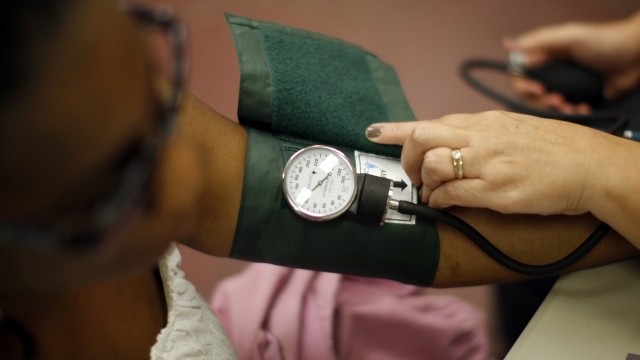 Here's a little background: In mid-December, a federal judge ruled that Obamacare was invalid. That's because of the individual mandate to purchase health insurance. Once Congress did away with the penalty for being uninsured, the judge said the ACA was no longer constitutional.

Later that month, he said the rule could stay in place for the time being, pending a plan to replace it. And in March, the Justice Department agreed with that judge, saying the ACA is unconstitutional and should be struck down.

White House counselor Kellyanne Conway told "Fox News Sunday" Republicans are working on a replacement plan, but she didn't give any details on what that plan might look like.