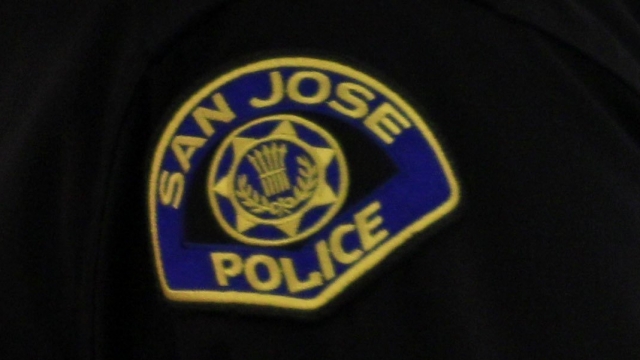 Several people, including the suspect are dead after a shooting in San Jose, California.

Authorities say it happened earlier this morning at the San Jose rail yard.

The mayor of San Jose said the facility was evacuated and there's no further danger to the public.

Multiple agencies are joining the investigation.