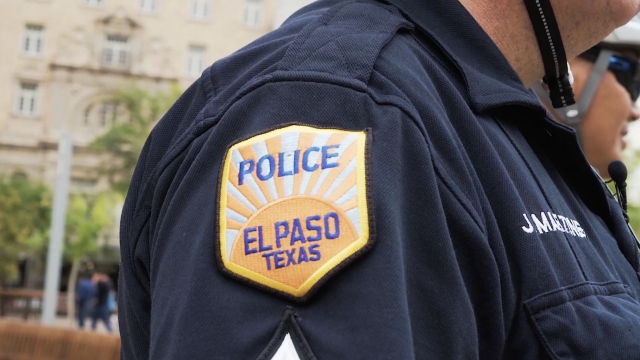 Multiple people are dead and others are injured after a shooting in El Paso, Texas, according to local police. Law enforcement says one person is in custody, and there is currently no active shooter, though the scene is not yet secure.

The El Paso Police Department confirmed that there was an active shooting in the Cielo Vista Mall area midday Saturday and warned the public to stay away. Shortly after, the department tweeted that the scene was still active and said it received multiple reports of multiple shooters.

Police say agencies are searching the mall but are primarily focused on a nearby Walmart. Video from inside the mall show customers being prepared for possible evacuation.

This is a developing story.