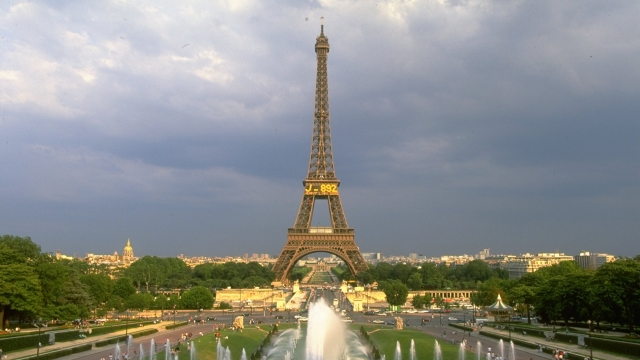 Record high temperatures were recorded in multiple European cities on Thursday as a heat wave continues to bake the continent.

Cities in the Netherlands and Belgium saw temperatures reach 104 degrees Fahrenheit, while a town in northern Germany clocked in at 107 degrees.

But it was Paris that was one of the hottest — logging a new record-high temperature of almost 109 degrees. In anticipation of the soaring temps, France's weather service had placed 20 districts in the northern part of the country on red-alert, it's highest heat warning.

But many cities in Europe aren't designed to handle the heat well. The European Council says 72% of the EU's population lives in cities, towns and suburbs filled with asphalt and concrete that essentially trap the heat in place. Additionally, less than 10 percent of European households have air conditioning.

Meteorologists say widespread rain and thunderstorms should help cool things off across parts of Europe over the weekend.