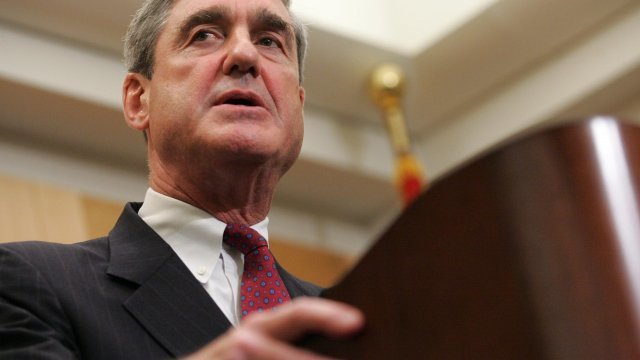 Special counsel Robert Mueller is ramping up his efforts to get to the bottom of Russian interference in the 2016 presidential election.

For the first time, he's ordered the Justice Department to turn over documents. It's likely part of an attempt to see if President Donald Trump tried to obstruct the department's Russia probe.

Many have criticized Trump for the timing of Comey's firing — he was then leading the Russia investigation. 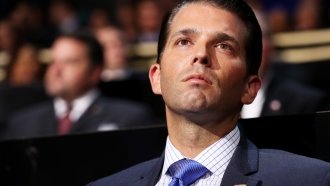