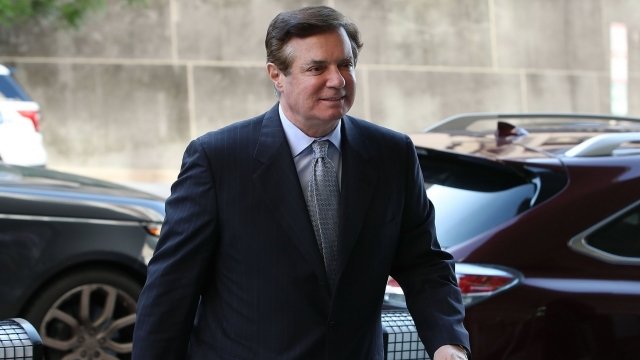 Manafort's attorney's have asked the judge to disallow some of the evidence that prosecutors say they plan to use to prove that claim. But Mueller's team says the evidence in question is necessary in order to prove the full extent of Manafort's work in Ukraine.

Manafort has pleaded not guilty to charges in two separate trials related to Mueller's Russia investigation. One of those trial begins Tuesday.