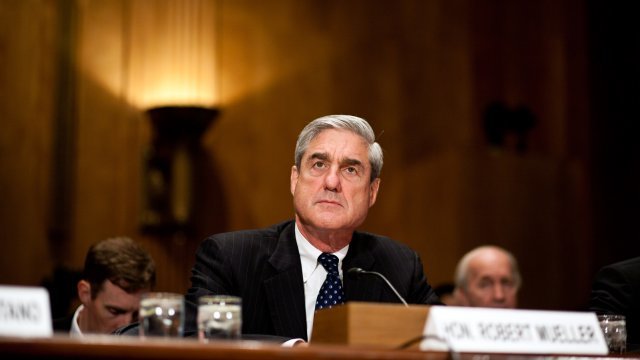 This is the first known instance the special counsel has asked for documents and information from Donald Trump's businesses.

The subpoena reportedly was filed in recent weeks and asks for all documents related to Russia and other topics the special counsel is investigating. It will also reportedly examine the use of foreign money in Trump's political activities. The Times notes this subpoena could mean the investigation will last another several months.

Mueller appears to be interested in one specific real estate deal. Witnesses have reportedly been asked about a 2015 proposal to build a Trump Tower in Moscow. The Times says in a 2015 email, a Trump business associate bragged about his ties to Russian President Vladamir Putin and claimed building in Moscow could help the Trump presidential campaign.