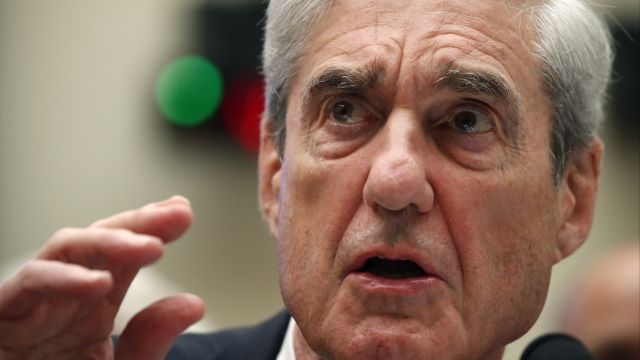 In his first public statement in over a year, Mueller wrote in a Washington Post op-ed that he felt compelled to address claims that his Russia investigation was "illegitimate" and that Stone was a "victim of our office."

Mueller wrote: “The Russia investigation was of paramount importance. Stone was prosecuted and convicted because he committed federal crimes. He remains a convicted felon, and rightly so."

Late Friday night President Trump commuted the sentence of Stone — who was slated to begin serving a 40 month prison sentence next week. The president said Stone was caught up in what he called "an illegal witch hunt."

The president's commutation allows Stone to appeal his convictions of lying to Congress, witness tampering and obstruction.

Condemnation from the Democrats was swift. Appearing on ABC Sunday, House Intelligence Committee Chairman Adam Schiff  said, "I think anyone who cares about the rule of law in this country is nauseated."