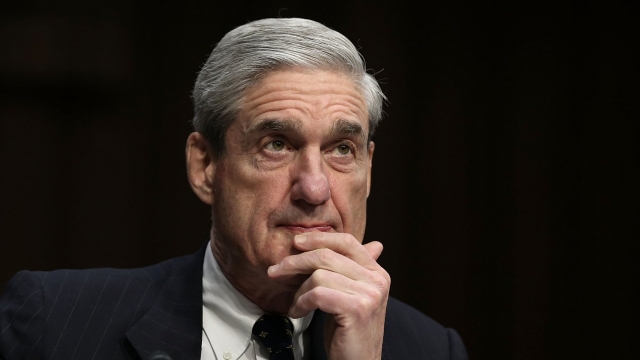 The account used information from a case that Mueller's team filed against Concord Management and Consulting, a Russian social media company. In a Wednesday Justice Department filing, federal prosecutors said "certain non-sensitive discovery materials" appeared to have been altered and published in an effort to discredit the probe.

This isn't the first time this has happened since Mueller's team started looking into whether the company played a role in the 2016 presidential election. A Twitter account named @HackingRedstone published documents from the criminal case against Concord back in October. The FBI determined they were published using a computer in Russia.

But this wasn't a hack. Prosecutors denied Concord's request to share sensitive discovery info with the Russian Federation, but that somehow it got into the wrong hands. They said sharing that sensitive information put the "national security interests of the United States" at risk.

While the DOJ and federal prosecutors are trying to stop Concord from sharing criminal case information with its Russian counterparts, the company argues it needs to share that information to prepare for trial.