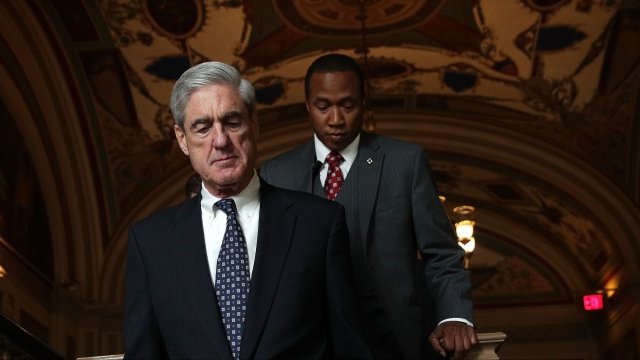 It looks like special counsel Robert Mueller plans to call a lot of witnesses in the trial against Paul Manafort.

On Wednesday, Mueller submitted a request for 35 sets of blank subpoenas. That's on top of the 35 sets he already requested in April.

All the subpoenas call the witnesses to appear at the Virginia courthouse on July 10 — the day Manafort's trial there is scheduled to start. What we don't know yet is who will be called to testify.

Manafort pleaded not guilty to conspiracy, tax and fraud charges. But this case, and all those subpoenas, are separate from charges he faces in Washington, D.C. Those were also brought by Mueller's office.