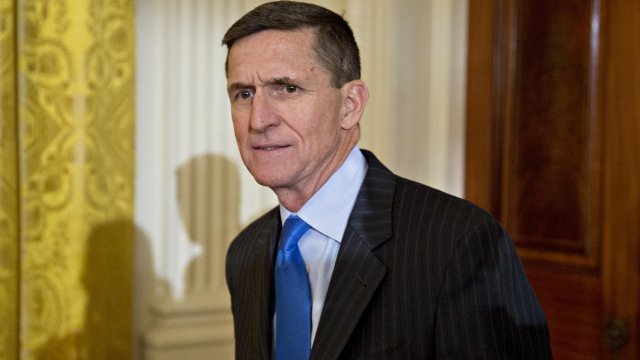 On Tuesday, special counsel Robert Mueller revealed to a federal court that Michael Flynn had given "substantial assistance" to the counsel's investigation and at least one other investigation and gave his recommendation that Flynn should receive little to no jail time.

Mueller revealed this information in a sentencing memo that blocks the exact details of what information Flynn has so far revealed.

Flynn had previously pleaded guilty to lying to federal investigators who spoke to him as a part of the special counsel's Russia investigation.

Flynn acted as President Donald Trump's national security adviser briefly in 2017, before he was fired for misleading the vice president about his level of interaction with the former Russian Ambassador to the U.S.

Sentencing for Flynn is currently scheduled for Dec. 18.