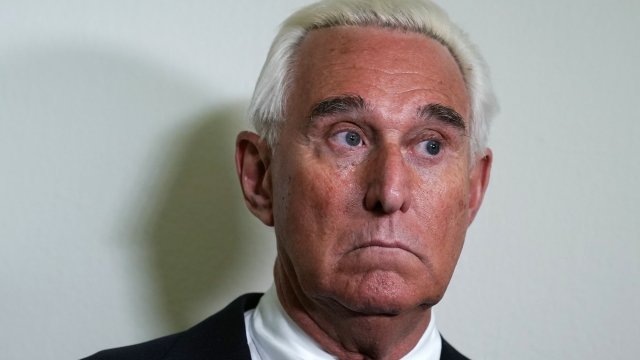 The House Intelligence Committee is reportedly expected to vote on Thursday whether to give Mueller an official transcript of Stone's testimony during a closed-door hearing last year.

The Washington Post was the first to report Mueller formally requested the transcripts last week. Legal analysts say this could indicate the special counsel may soon indict the longtime Trump associate.

Since Stone's 2017 hearing, several committee members, including Rep. Adam Schiff, have questioned whether he was truthful during the meeting.

But Stone denies any wrongdoing and told the post he doesn't think "any reasonable attorney" would conclude he committed perjury.