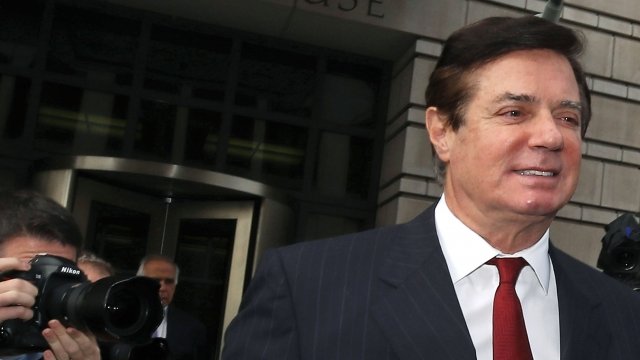 Did former Trump campaign chairman Paul Manafort promise to get a Chicago banker a White House job in exchange for millions of dollars in home loans?

According to an NBC report out Wednesday, that's what federal investigators are trying to figure out.

Anonymous sources told NBC that special counsel Robert Mueller is looking into whether or not Manafort made the offer to Stephen Calk, the president of the Federal Savings Bank.

The outlet says Manafort received a total of $16 million in home loans from Calk's bank.

Calk was announced as a member of then-candidate Donald Trump's council of economic advisers, but he was never offered a job in the administration.