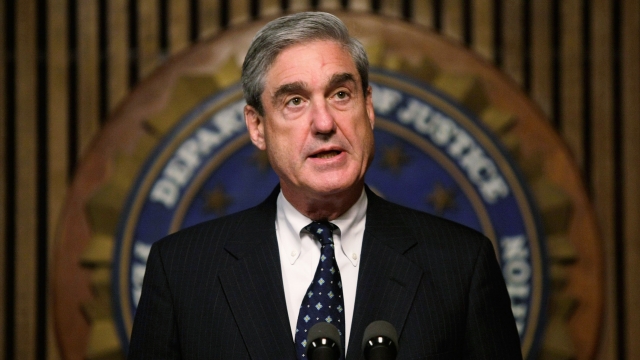 Although a little late, special counsel Robert Mueller has filed a 25-page redacted sentencing memorandum for Paul Manafort. A federal judge set its deadline for Friday at midnight, but the document was made public on Saturday.

In the memo, Mueller didn't suggest a specific sentence for Manafort, saying the government doesn't "take a position with respect to a particular sentence to be imposed." Instead, he said the government takes into account the nature of the offenses, the offender, the applicable suggested sentencing guidelines and sentencing factors.

Mueller said that Manafort "committed an array of felonies for over a decade, up through the fall of 2018." He also said "Manafort chose repeatedly and knowingly to violate the law."

So here's a little background: Manafort is in the midst of two cases against him. In one case, a jury found him guilty of trying to hide millions of dollars he earned from pro-Russia leaders in Ukraine and lying to banks. His sentencing for that case in Alexandria, Virginia, is March 8. Mueller's office had previously recommended a sentence of about 19 to 24 years for that sentence.

In addition to that, Manafort is also facing charges of conspiracy and lying to prosecutors. He's scheduled to be sentenced in a D.C. court on March 13.

The case in the D.C. court is the one Mueller's redacted memo is referring to. Both of those cases came out of the special counsel's Russia probe.

Large portions of Mueller's sentencing memo were redacted — which could have contributed to why it was released late.

CBS News says the redacted parts of the memo may show exactly how Manafort fits into Mueller's Russia probe, since the former Trump campaign chairman has been cooperating with the investigation. But Mueller's office has been pretty secretive about releasing any details regarding his cooperation.