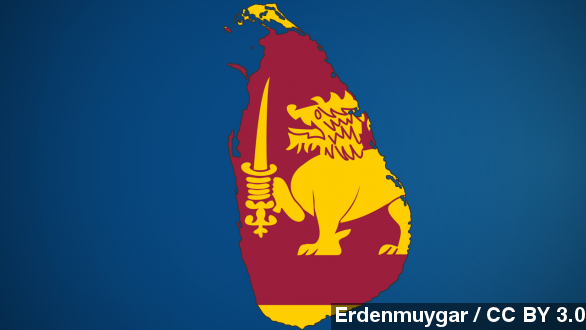 Officials in Sri Lanka say 24 people are dead and eight others missing after the country suffered widespread flooding and mudslides over the past week.

The country's disaster management agency reports over 106,000 people have been displaced by the severe weather, as strong rains add to the normal problems of monsoon season in the region.

The southeastern Badulla district was the most severely affected region. It's the same district where hundreds of people went missing during a previous wave of mudslides in October.

Sri Lanka is just one of several South Asian countries suffering from unusually bad weather. Malaysia is currently experiencing its worst flooding in decades, which has killed 10 people and forced 160,000 evacuations. Neighboring Thailand has also suffered floods, which have killed 14 people since the start of December.

The BBC's weather service notes the current system is moving away from Sri Lanka and toward eastern India, which could face some heavy showers over the next few days.