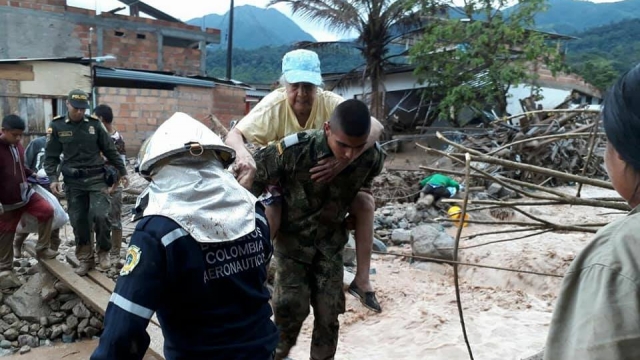 Hundreds of people are dead and hundreds more missing after severe mudslides in Colombia.

Heavy rain poured down on the southwestern city of Mocoa on Friday. Three rivers in the area overflowed, sending an avalanche of mud, debris and boulders through homes. On Sunday morning, the Colombian army reported 254 people were confirmed dead. 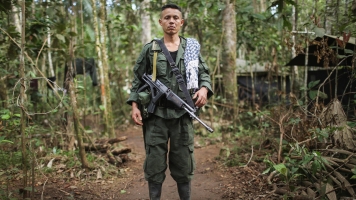 Colombia's president said with the high number of missing people, the death toll could rise.

He called a state of emergency for the area. Water and medicine are being brought in to help the roughly 400 injured.