MTV's 'Catfish' Suspended After Host Is Accused Of Sexual Harassment 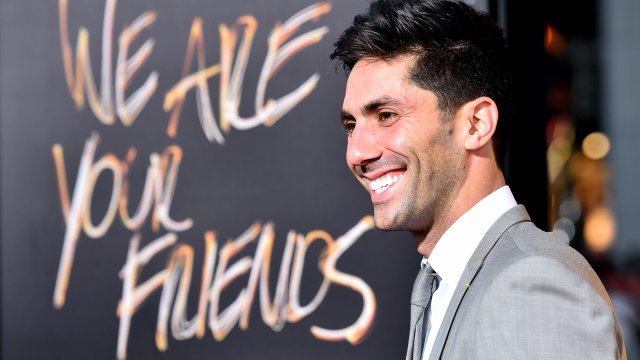 MTV suspended its show "Catfish" after the host, Nev Schulman, was accused of sexual harassment.

It said in a statement: "We take these allegations very seriously. We're working with Critical Content, our third party production company, to conduct a thorough investigation, and we've put a pause on shooting until the investigation is completed."

The accusations came to light in two YouTube videos posted this month by a former show participant. She said the show's "main person," whom she referred to by the pseudonym "Jack," harassed her repeatedly with sexually charged comments.

Schulman called the claims "false" in a statement and said, "The behavior described in this video did not happen and I'm fortunate that there are a number of former colleagues who were present during this time period who are willing to speak up with the truth."