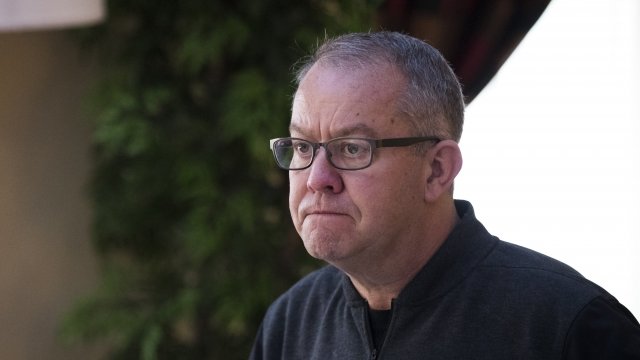 In a statement, Hollis said his decision was a move toward compassion and understanding for survivors of Nassar's abuse. 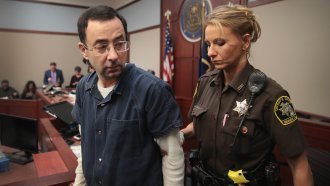 Larry Nassar In Letter: 'Hell Hath No Fury Like A Woman Scorned'

Nassar was MSU's sports doctor during Hollis' tenure. Nassar was just sentenced to several decades in prison after he was accused of sexually abusing over 150 women and girls, many of them young athletes.

Hollis' resignation comes just two days after his boss MSU President Lou Anna Simon said she was stepping down. It also comes on the heels of the NCAA announcing an investigation into Nassar's abuse and into any failure to act on it by university leadership.

And Hollis' announcement came hours before ESPN's "Outside the Lines" published an extensive report alleging widespread inaction and information suppression surrounding accusations of sexual assault at the school. 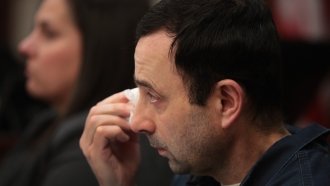 Hollis said in what he called "retirement" that he'll cooperate with investigations from the NCAA and the Michigan attorney general.