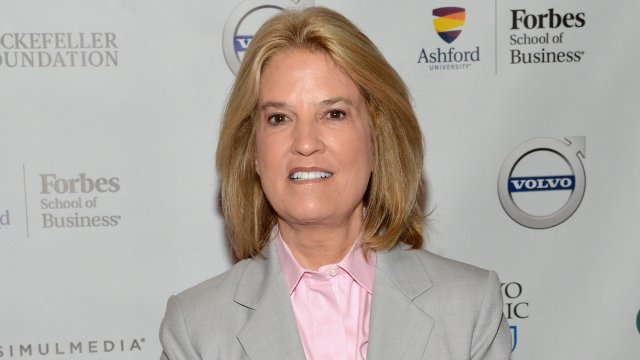 Less than six months after she started at MSNBC, Greta Van Susteren is leaving the network.

In a letter to staff Thursday, MSNBC President Phil Griffin said the network and Van Susteren "have decided to part ways."

But the decision wasn't mutual, according to Van Susteren.

She announced in a terse tweet, "I am out at MSNBC." In response to Twitter followers later, Van Susteren wrote, "It was not my decision" and that she was "so stunned."

Her MSNBC show, "For the Record With Greta," debuted in January. She joined the network after leaving Fox News in September. Van Susteren had hosted Fox News' "On the Record" since 2002. 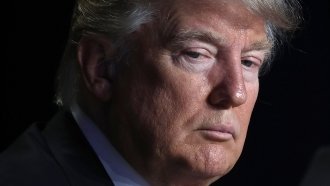 In a Facebook post about her decision to leave Fox News, Van Susteren wrote: "Fox has not felt like home to me for a few years and I took advantage of the clause in my contract which allows me to leave now. The clause had a time limitation, meaning I could not wait."

MSNBC has seen ratings growth. In May, it beat Fox News and CNN in weekday prime time for the key 25-54 age demographic — something it hadn't done since 2000.

But in a recent interview with The New York Times about the network's ratings, NBC News and MSNBC Chairman Andrew Lack said Van Susteren's show was "not breaking out ... I think it takes time, and I've got a lot of patience."