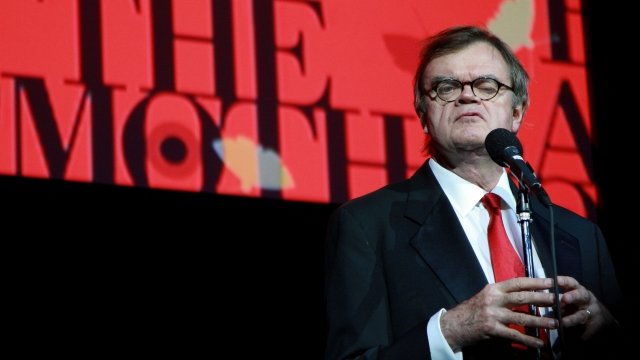 Minnesota Public Radio News wrapped up an investigation into its ex-employee Garrison Keillor. It found the former creator of "A Prairie Home Companion" mistreated several colleagues.

First, some background. The radio station fired Keillor in November. The company cited "allegations of inappropriate behavior from an individual who worked with him." Keillor said he simply put his hand on a woman's back and later apologized.

In its investigation, MPR News interviewed more than 60 people who came in contact with Keillor. It found "a years-long pattern of behavior that left several women who worked for Keillor feeling mistreated, sexualized or belittled." 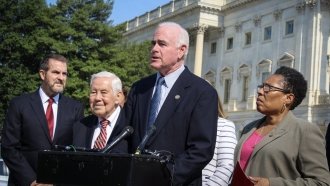 According to MPR, in 2009, a woman Keillor was in a relationship with was given a check and asked to sign a confidentiality agreement.

The outlet also says Keillor told women he worked with that he was attracted to or aroused by them. One of them was reportedly his student while he taught at the University of Minnesota.

For his part, Keillor told MPR News, "I'll be able to tell my side of the story at length, in my own words, in due course, and that's sufficient for me." 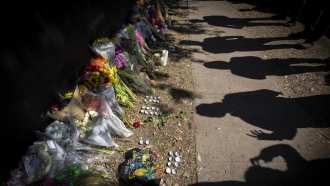 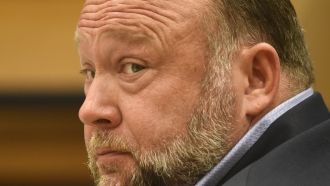 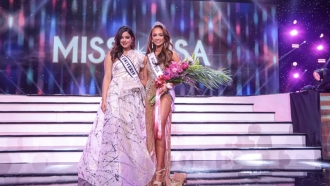 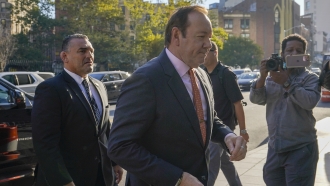 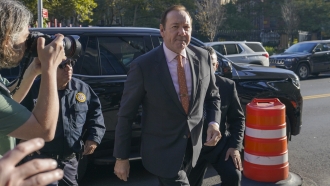 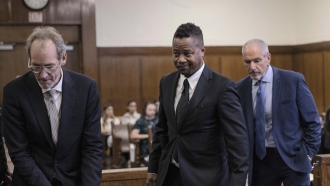