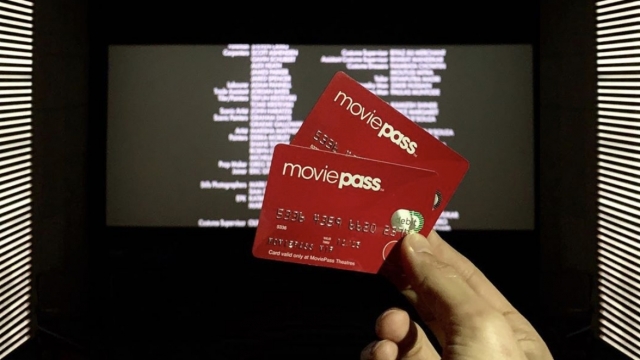 MoviePass and its parent company have filed for bankruptcy.

MoviePass and Helios and Matheson Analytics both filed for Chapter 7 protections on Tuesday, according to an SEC filing.

This shouldn't come as a shock. In September, MoviePass told its subscribers it would be shutting down indefinitely after being plagued by both financial and technical issues.

The monthly subscription service offered users one movie ticket every day for just under $10 a month. It became so popular that some movie theaters even stopped accepting MoviePass — and started their own subscription services. As financial pressure mounted, MoviePass decided to limit subscribers to just three movies a month. That move was unpopular, to say the least.

Helios and Matheson could not be reached for comment.