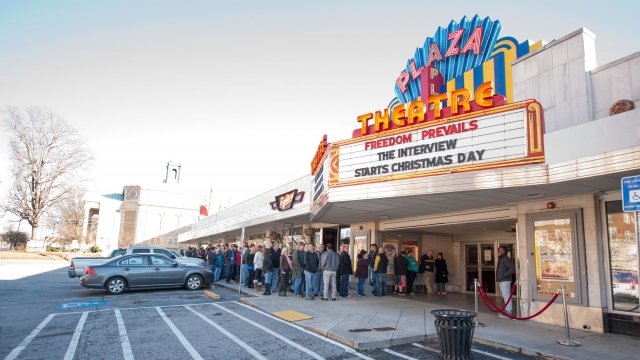 SMS
Can The MoviePass Model Of Unlimited Tickets For $10 Per Month Last?

By Grant Suneson
August 15, 2017
This company will let you into one movie per day for $10 per month — but it's unclear if that business model is sustainable.
SHOW TRANSCRIPT

If you want to catch the end of the summer blockbusters without breaking the bank, subscription service MoviePass has a new offer for you. Though it might be too good to be true.

MoviePass, which pays for movie tickets for its subscribers, has been around since 2011. Its variable prices have been as high as almost $50 per month in big cities.

MoviePass announced a new plan that would let subscribers go to the movies once a day for $9.95 per month. That's a great deal for moviegoers, since the average price of a movie ticket is just under $9, almost twice as much as it was 20 years ago. 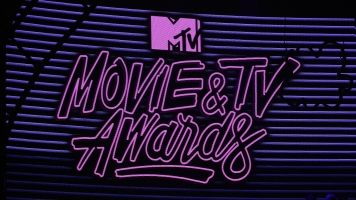 After a lackluster summer movie season, the top four cinema operators in the U.S. lost a combined $1.3 billion in market value.

However, the service hasn't really caught on with the theater industry — MoviePass is currently operating in the red in order to become more popular and demonstrate it's a worthwhile service for theaters to support.

But MoviePass has yet to prove it can work out a viable business model. It reportedly struggled to stay afloat when it charged $20 per month. It would have to add a lot of subscribers to make its new price workable.

In the meantime, MoviePass says it's accepted at more than 90 percent of theaters in the U.S., though it won't cover 3-D or Imax films.