Mount Everest Might Be Even More Dangerous This Year 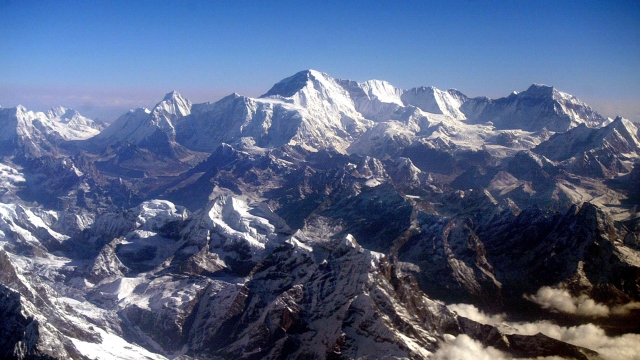 SMS
Mount Everest Might Be Even More Dangerous This Year
By Ryan Biek
By Ryan Biek
May 3, 2017
Nepal issued a record number of permits to foreigners who plan to climb the fabled mountain.
SHOW TRANSCRIPT

A record number of people are trying to climb Mount Everest this year, and many are worried about dangerous "traffic jams."

Climbers are already dealing with frostbite, snow blindness and a lack of oxygen, so waiting for hours in bottlenecks on the mountain isn't safe.

This year could be even worse than normal, with roughly 800 people on the steep slopes at the same time.

Part of the issue is weather. There are only a few good days each May to make the trek. Not surprisingly, that's when most try.

But another issue is who is climbing. Although many are accompanied by paid guides, the slopes are full of inexperienced climbers. 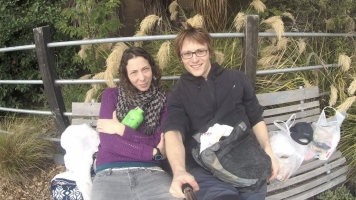 And many argue the guides are taking on risks to make it easier for the inexperienced.

Nepal's government makes millions of dollars each year on permits for foreign climbers, and Everest has been called a tourist industry.

In 2015, the government proposed making would-be climbers prove their skills on smaller mountains first. But that rule has yet to be fully approved.