The Founder Of Mother's Day Ended Up Hating It 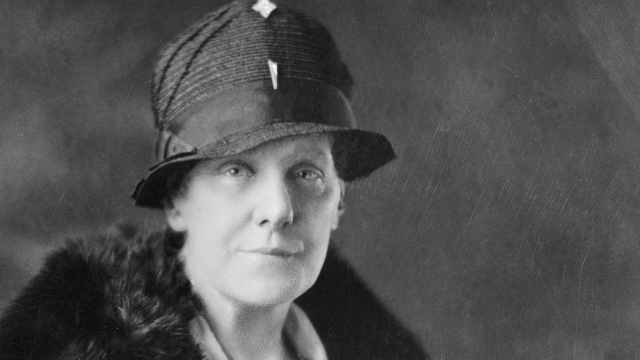 SMS
The Founder Of Mother's Day Ended Up Hating It

By Katherine Biek
May 12, 2017
Anna Jarvis envisioned Mother's Day to be about children honoring the sacrifices their mothers made.
SHOW TRANSCRIPT

Mother's Day has been an official holiday in the U.S. for more than a century. But it turns out the woman who founded the day ultimately ended up denouncing it.

Her name was Anna Jarvis. Her mother had been a social activist who started Mother's Day Work Clubs in the 1850s in an effort to improve poor health conditions and therefore lower infant mortality rates.

And after the Civil War, Mother's Friendship Day events were organized to try to reunite former Union and Confederate soldiers.

When her mother died in 1905, Jarvis began organizing Mother's Day events at a West Virginia church. She established the day to be about children honoring the sacrifices their own mothers made for them.

This is why "Mother's Day" is written as singular and not as plural. 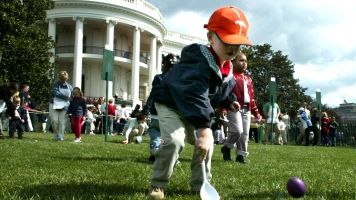 The day quickly became commercialized, and Jarvis detested it. She organized boycotts, filed lawsuits and even called out first lady Eleanor Roosevelt for using the holiday as a way to raise money for charity.

But Jarvis was never successful in returning Mother's Day to what she initially envisioned. She died in 1948.